An Intuitive Overview of React

React is a JavaScript library that helps to simplify the development of a user interface. It was released by Facebook in 2013. React is commonly used for building single-page web applications. The aim is to simplify the interface by the division of the user interface into a group of components. As per the official site “React is defined as a declarative, efficient, and flexible JavaScript library for building user interfaces. It lets you compose complex UIs from small and isolated pieces of code called components”.

Why React has been so popular?

React has been very popular among the developer’s community since its release. Let us take a look at why React has gained popularity in the field of web development.

Here is a quick code snippet to let you get started with incorporating React codes. 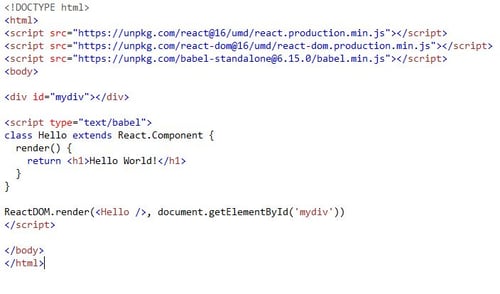 The above code is a simple example of how to implement React. The faster way of learning is to add React codes directly into your HTML files. You can start with including three scripts, where the first two will allow you to write React code in your JavaScript which is followed using Babel for writing the JSX syntax. However, the use of React in this manner is limited to a testing requirement and you will need to set up a React environment for production purposes. For more tutorials and a step-by-step guide, you can find them on the official site.

Why React and Django are implemented?

For a developer, it is important to have an architecture that separates the front-end from the back-end for achieving better decoupling among them. It enables clients to interact within the same API over several user interfaces. However, it requires two environments and two deployments in such a scenario. It is difficult to configure two environments and the process can become complex. Thus, this problem has led to Django being implemented to make the task more simplified. In recent years, React and Django has been used together to create applications where Django is used for back-end and React for the front-end. 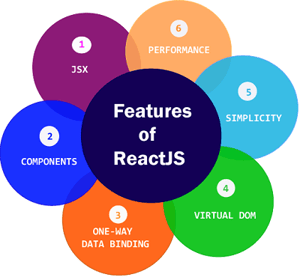