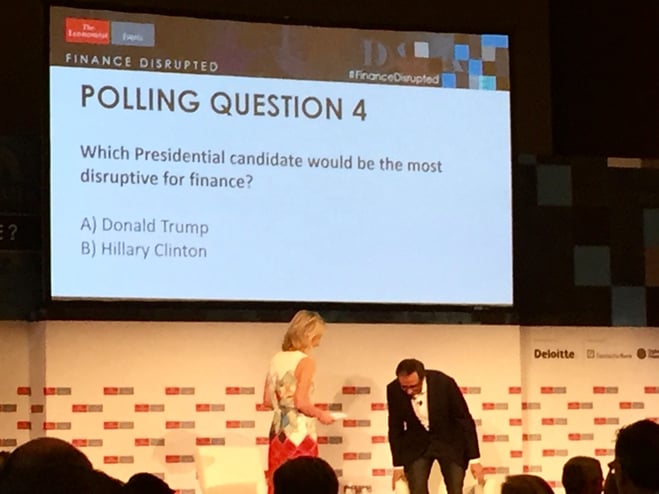 Behind the Bar: Observations from a Hackathon Newbie & Bartender