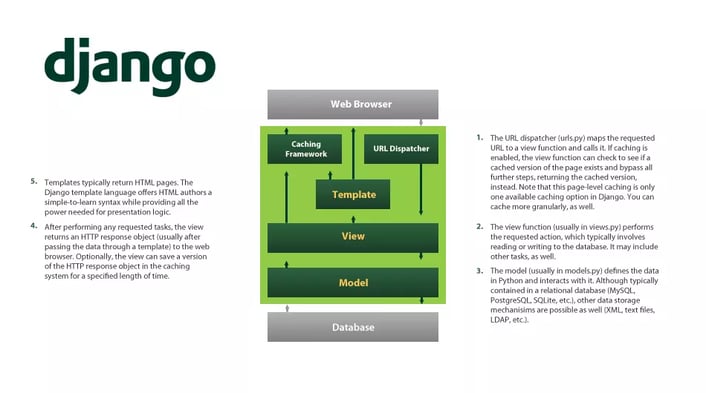 From Concept to Company – 5 Tips for Every Entrepreneur

Taking the decision to start your own venture is never easy. But once you overcome your initial hesitation and take the plunge, your life will take a turn for the better. Here are our 5 tips for every aspiring entrepreneur to keep in mind as they embark on this journey. 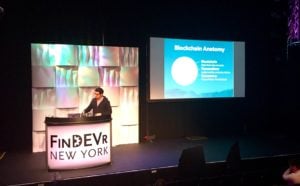 Big Data, Machine Learning and Other Themes From Finovate Europe

In early February, Finovate Europe, a sold-out, two-day conference in London brought together more than 1500 on a guest list composed of the “who’s who in FinTech” – VC’s, founders, press and more. The conference is perhaps only surpassed in size by its original, Finovate Fall in New York.  Products were launched by 70 companies from around the world - both startups and larger veterans.  However, no matter what the size or founder's native language, a few themes were common.  These included personalization, big data, machine learning and white labeling.  Some even indicated a shift from Finovate Fall a few months prior. 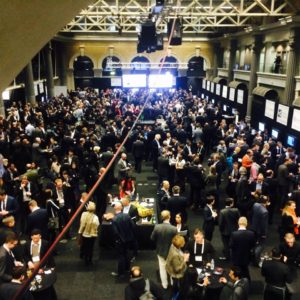 In April the Deputy Prime Minister of Singapore announced that Singapore would hold its inaugural FinTech Festival in November. He made the announcement regarding the week-long global event in New York City.

Invest Hong Kong announced on September 21st that it would be holding its first “FinTech Week.” This will kick off with Finovate and end a couple days before the Singapore event. Although both Singapore and Hong Kong may say that the current atmosphere is collaborative, the FinTech event race suggests competition.  This has been true historically for both countries.

Hong Kong Breakfast Briefing speakers hinted at current competition when they pointed out that Hong Kong did not need to provide large subsidies to encourage companies to innovate in the country.  However, Singapore “has to.”

Will China Win The FinTech Revolution?

The sense of  competition thickened the next day at The Economist’s Finance Disrupted event. The theme of the day long conference, “collaborate or die” attracted a few hundred attendees paying $2200 per ticket. Viewpoints during the afternoon's Oxford style debate, “the house believes that China will win the FinTech revolution” suggested that China's domination relied heavily on mobilizing its peoples' technology and other professional skills.

Other views suggested that China is separated from global financial power players and has a long journey to advance. One of the supports for this: although the largest banks are in China the most powerful citizens don’t trust these banks. Instead, they go to American banks such as Goldman Sachs. 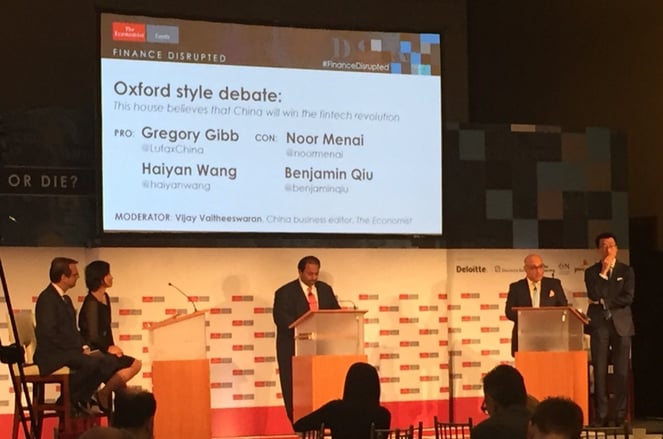 Other interesting points brought up that day? The Economist used to be banned in Singapore but now it is allowed. The government has relaxed its regulatory measures too. Global leaders such as Vikram Pandit, former CEO Citigroup Inc. pointed this out as reasoning for his faith in Singapore FinTech. 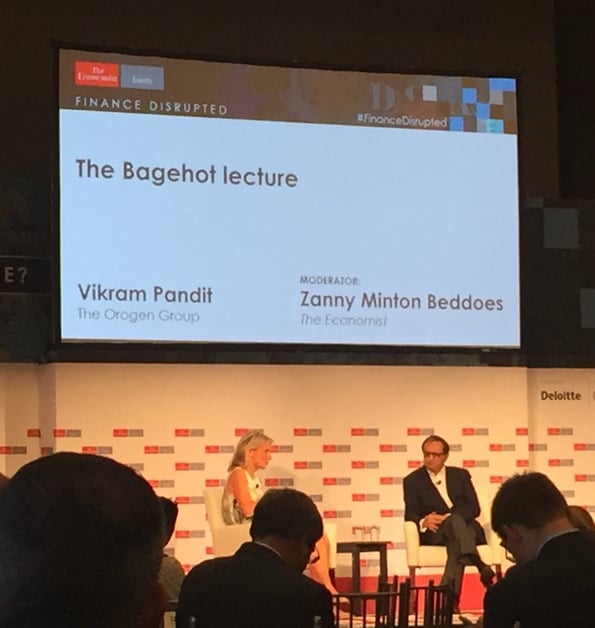 Vikram Pandit, Former CEO Citigroup Inc. Professing His Love For Singapore to the Editor-In-Chief of the The Economist at Finance Disrupted, Oct. 13