An Intuitive Overview of React 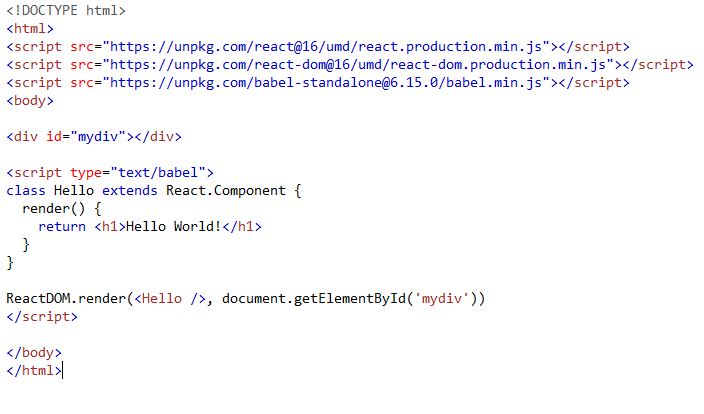 Data Science is the hottest job of this century and companies irrespective of the domain they work on are expanding their business to support analytics and make meaning insights from the data. Data has become an asset to every organization wherein it helps in taking business decisions and helps in the growth of the organization.

Data Science is the coveted new career around the block but not many can define the exact role of a data scientist. Being a relatively new field of work with people signing up for the role from different backgrounds, data science as a discipline requires a very broad skill set. Data mining, data analysis, machine learning, business analysis, data visualization, A/B testing are some of the skills a data scientist should have.

At Byte Academy, we teach a variety of courses within the field of Data Science. From our full-time immersive to our mini-courses in topics like Machine Learning and Data Visualization, we're consistently asked about what a career transition into Data Science looks like. To provide some guidance to our prospective students and blog readers, we've asked our own Data Scientist, Lesley Cordero, for her own perspective on frequently asked questions. 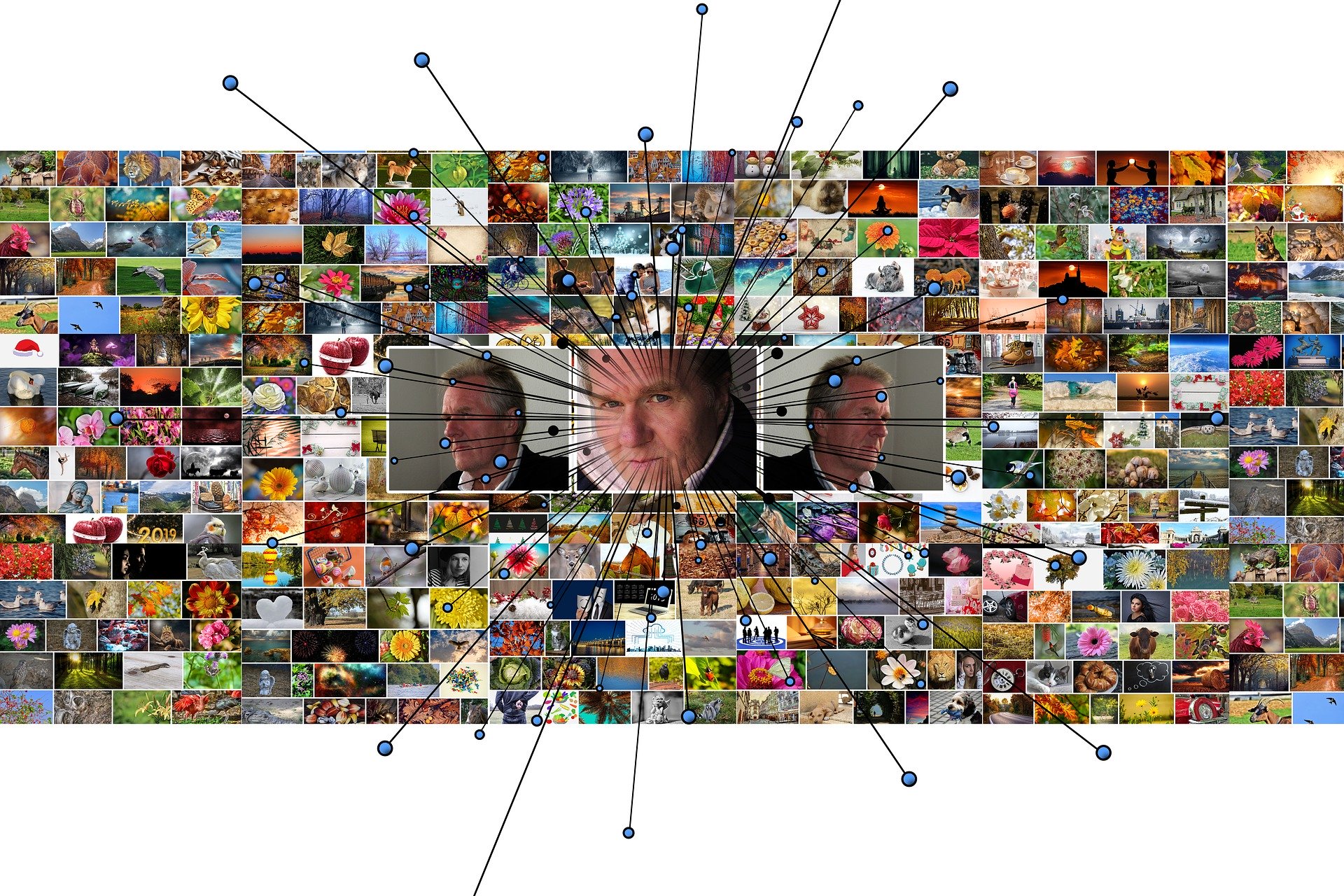 The strength and robustness of a machine learning algorithm often lies in the quality of the dataset used to train it. Therefore, it would suffice to say that to gain true mastery within these fields, it is imperative that a person gains experience over a variety of machine learning problems that deal with a variety of datasets - ranging from image processing to speech recognition.

Most publicly available datasets or datasets at the workplace are complete. However, from time to time we encounter datasets where some or many entries are missing. The problem of missing data exists on a spectrum; only a few entries missing among millions is virtually negligible, however, upwards of 10% of missing data can be crippling.

The exact problem of missing data contains multiple layers, so let us proceed to peel it like the onion it is.  At its most basic, enough missing data may skew the distribution(s) the data follows.

The Logistic Regression is an important classification model to understand in all its complexity. There are a few reasons to consider it: